Kenya`s wildlife is not confined to the parks, pens, and reserves, although there is normally more abundance in such areas. There are many safaris held in Kenya, mostly in the reserves.
Advertisement
The diversity of Kenya's wildlife has garnered international fame, especially for its populations of large mammals. Mammal species include lion (Panthera leo), cheetah (Acinonyx jubatus) hippopotamus (Hippopotamus amphibius), African buffalo (Syncerus caffer), wildebeest (Connochaetes), African elephant (Loxodonta), zebra ( Hippotigris), giraffe (Giraffa), and rhinoceros. Kenya has a very diverse population of birds, including flamingo and ostrich (Struthio camelus)
Elephant
Found in many different habitats in Kenya. They can be found from the hot coastlands to the cool moorlands of the Aberdares and mount Kenya range. A few of these places are Mount Kenya, Meru National Park, Kora National Park, and Amboseli National Park. 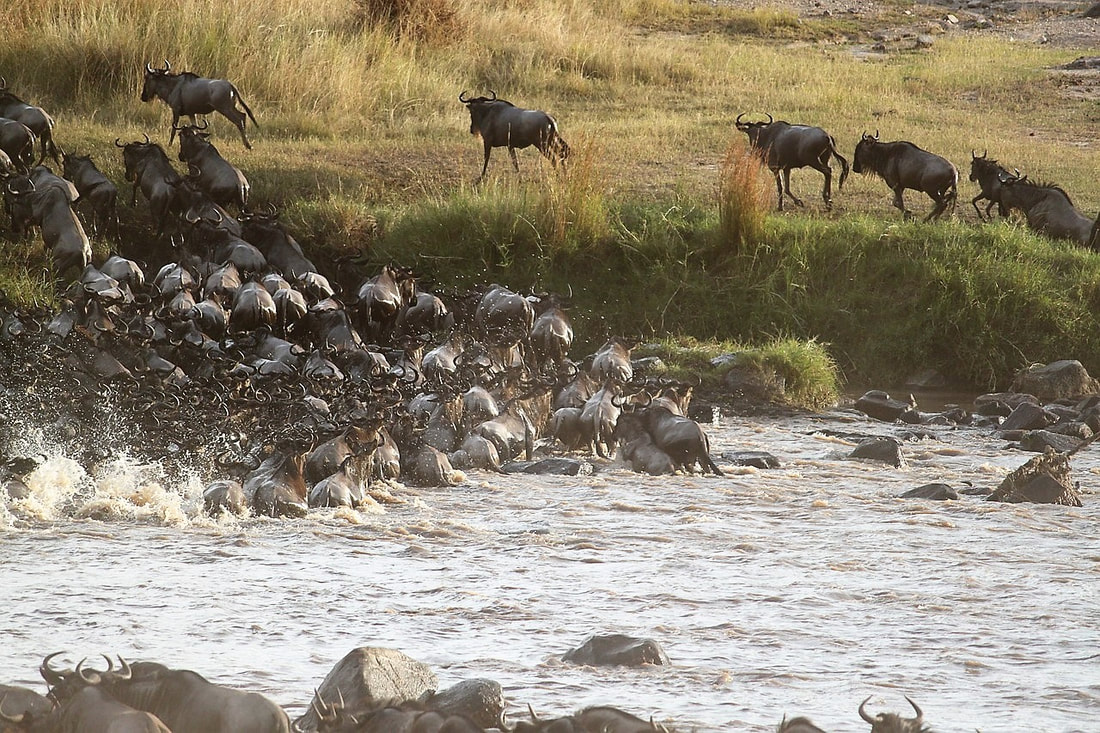